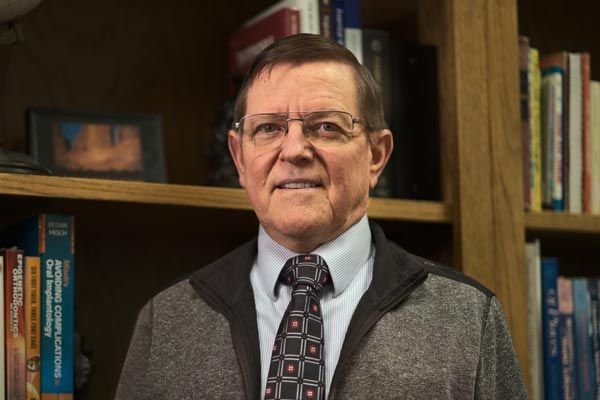 Dr. Clark has been involved with his local community by serving as City of Amity Alderman for 18 years and as mayor for 16 years. He was a founding board member of the Southwest Arkansas Regional Intermodal Authority for 8 years and has served on various other foundations and school boards of directors.

Since 1968 Dr. Clark has been happily married to Harriet who has had an illustrious career as a dietitian, teacher and school administrator. They have four children, six grandchildren and one great grandchild.

In his rare spare time, Dr. Clark enjoys piloting a Cessna 182, gardening, construction, spending time with young people at the academy and Bible college he and his wife founded, and generally making the world a better place with his John Deere tractor and excavator. 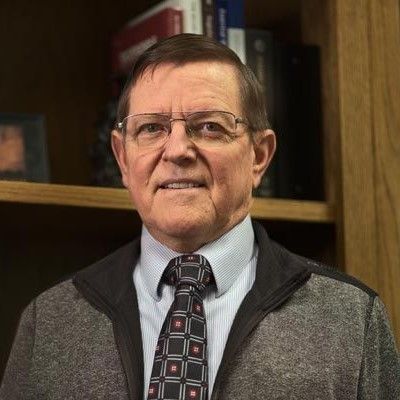 Amity Gentle Dental offers holistic dentistry to Amity, AR, and surrounding communities. Dr. Chester V. Clark, Jr. has practiced dentistry since 1977 and is a member of professional organizations such as: 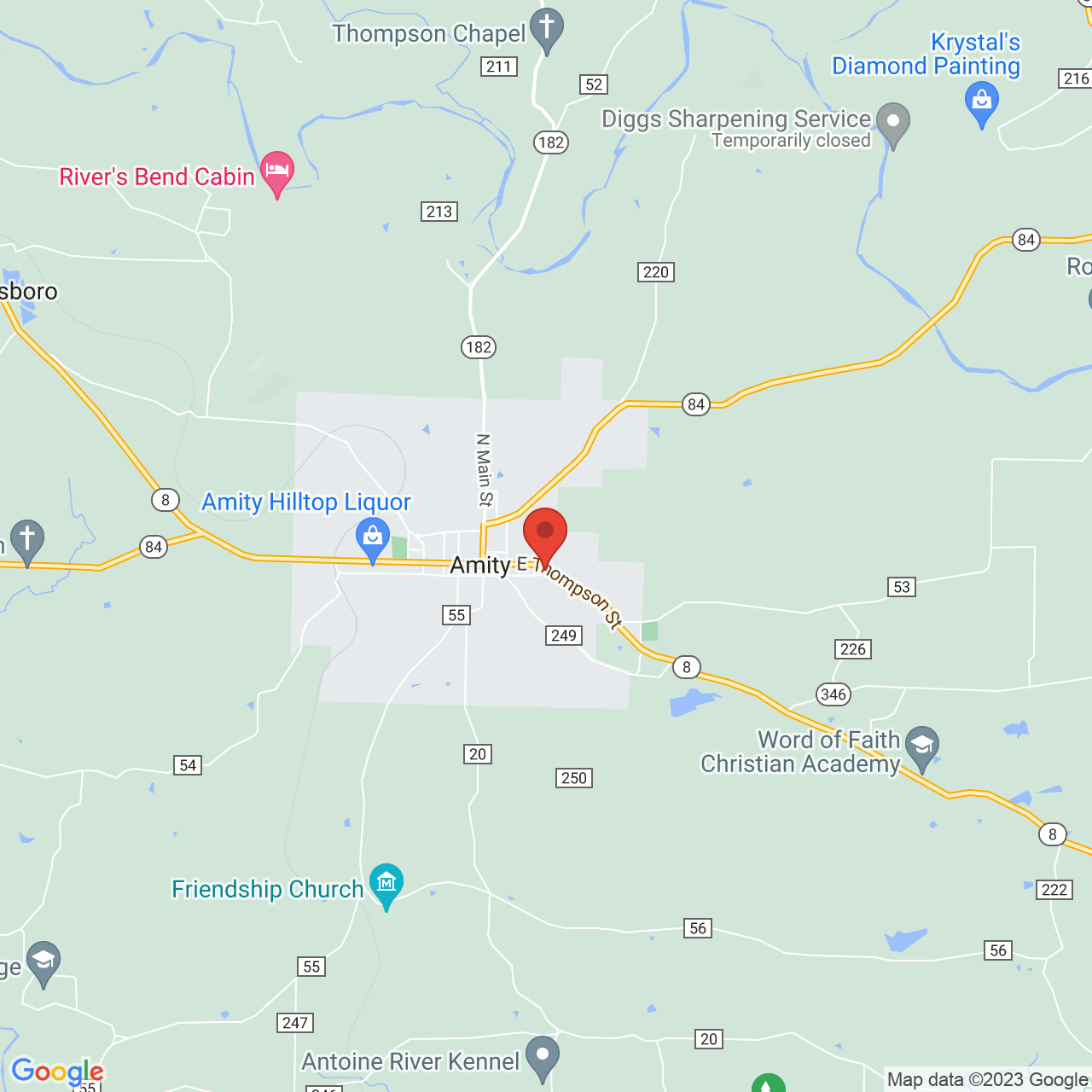 "Excellent dental service and they take care of you like you mean the world to them! A+"

*Disclaimer: The information provided on this site is not intended as medical or dental advice and should not be interpreted as such. The intent is to provide as much scientific information as possible on different dental materials and aspects of dentistry where controversy exists and scientific clarification would be of benefit to patients, staff, dentists, physicians and scientists in making informed judgments. If you seek medical or dental advice, please consult with a health care professional. You must always exercise your own best judgment when using the services of any health care practitioner. Results are not guaranteed, may not be permanent, and can vary per individual. Some images are of models, not actual patients. 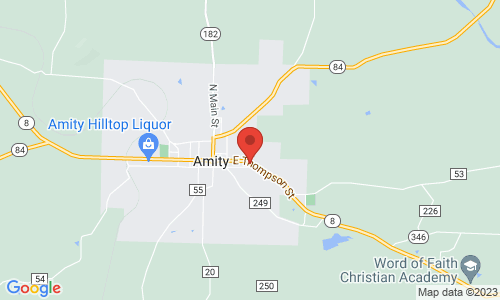